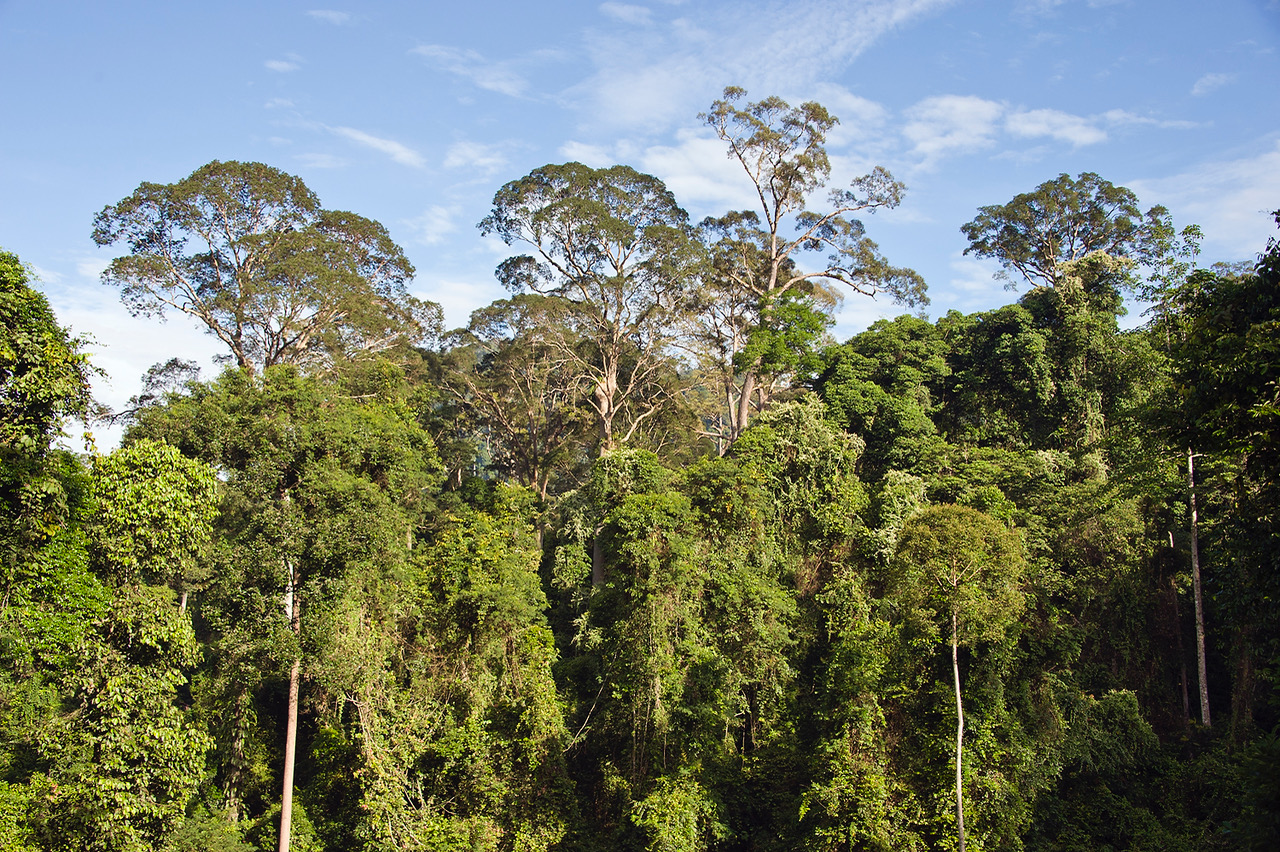 The world is waking up to the palm oil crisis that has driven orangutans to the brink of extinction, but is boycotting palm oil really the answer? Unfortunately no, but that doesn’t mean that we are powerless.

Last week the UK supermarket chain Iceland shone the international spotlight on palm oil after its controversial Christmas TV advert was banned from British television. The advert, which depicts an orangutan hiding in a child’s bedroom after loggers destroyed his rainforest home, has now been watched over 30 million times online making it one of the most successful Christmas adverts ever created. Similar to the anti-plastic movement that is sweeping across the world, this advert has stimulated an uproar against the palm oil industry. While it has been overwhelmingly successful at raising awareness of a very important issue, fears are growing as increasing numbers of people are demanding a boycott on palm oil. This is dangerous.

Palm oil is used in approximately 50% of everything that we buy, ranging from food and shoes to cosmetics and cleaning products. It is everywhere and the demand is huge. Consequently, palm oil plantations are responsible for the majority of Malaysian and Indonesian deforestation, with a football pitch-sized area of forest being cleared every 25 seconds in Indonesia alone! However this is not just an issue affecting Asia. Palm oil plantations are also springing up in place of the sloths rainforest habitat in South and Central America, further adding to the ecosystem destruction occurring due to crops such as soy, bananas and animal agriculture. 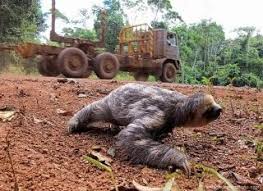 Boycotting palm oil, however, doesn’t mean that manufactures will simply remove oil from their products all together. It simply means that they will be forced to replace it with a different kind of vegetable oil. Unfortunately, palm oil is already the worlds most productive oil crop. All alternative oils such as soybean and rapeseed require up to 10 times more land to produce the same amount of product – increasing demand on these crops would be even worse. In addition, boycotting palm oil will drive the price down, consequently increasing the demand for use in biofuel and livestock feed, particularly in countries such as China and India.

So what can we do?
Thankfully the answer applies to all aspects of consumerism, and will have benefits for species and habitats globally (including sloths!): sustainable shopping. Think carefully about the products that you buy because as the consumer, you have the power. Only choose products from manufacturers and retailers who use ingredients from sustainable, certified, legal and deforestation-free sources. They exist, you just have to know which ones to look for! We know this sounds like a lot of hard work – who has time to read every label and search online for every product that you want to buy? But the good news is you don’t have to! There is a wonderful (and free!) bar-code scanning app called Giki that will do all of the hard work for you. Just scan the product that you want to buy and it will tell you all of the information you could ever want to know about that product. Whether it’s local pollution, global climate change, conservation, animal welfare or health, it will give you everything that you need to make an informed decision! Thankfully, using this app will also help you to avoid fruit and produce that is contributing to the sloth deformity epidemic in Costa Rica by way of rampant pesticide usage and forest fragmentation. It’s a win for everybody!