This month we want to share with you some exciting updates about one of our favourite sloth conservation initiatives: the ‘Oh My Dog!’ project.

While dogs may be man’s “best friend”, they are also becoming a big problem for wildlife. In fact, with an estimated 1 billion dogs worldwide, our canine companions are predicted to become one of the biggest causes of animal extinctions in the future.

We already know that dog attacks are the second leading cause of death for wild sloths. But what can we do about it? 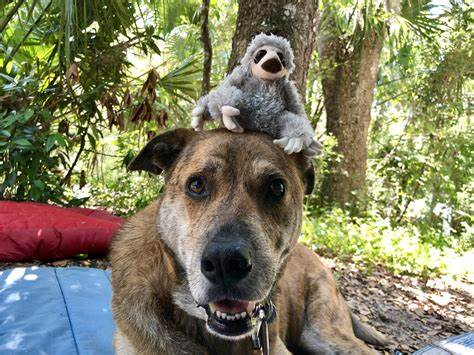 If you visit Costa Rica, you will see dogs everywhere. While some of these animals are strays, the majority do actually have owners. There is a cultural tendency towards people allowing their dogs to roam freely during the day, and these unsupervised dogs are attacking people, other dogs, and wildlife (including sloths). Many of these dogs have also not been spayed or neutered, which results in lots of unwanted puppies further aggravating the situation.

For the past year, we have been working with local organizations Puerto Viejo Dogs & Clinica Arroyo y Solano to spay and neuter dogs in the South Caribbean region, but we knew we had to do more to really have an impact.

This year we are organizing several major castration clinics in which approximately 90 dogs will be sterilized. These clinics will take place in low-income and indigenous areas, and we aim to run a minimum of 4 per year – perhaps even more if we are able to generate additional funding.

In order to make this happen, we arranged a meeting last week with the Mayor of Talamanca, Puerto Viejo Dogs, and the regional heads of SENASA (who are in control of domestic animals in Costa Rica). It was an incredibly important and productive meeting and is a huge step in the right direction to fulfilling this goal.

Tortuguero is a town, and a national park, in the North Caribbean region of Costa Rica and it is also a high-risk area with a lot of unsupervised dogs. This location is a prime nesting spot for endangered sea turtles which lay their eggs on the beach every year.

There are more dogs than people in Tortuguero and the majority are free-roaming. These dogs are attacking and killing the endangered sea turtles, and also digging up the nests to eat the eggs.

Together with the local authorities, SINAC, Asociación de Voluntarios para áreas protegidas (ASVO), and the Sea Turtle Conservancy, we are working together to sterilize as many dogs in that area as possible, whilst also educating the local community.

The ‘Oh My Dog!’ Academy

We are also incredibly excited to have launched our first ‘Oh My Dog! Academy’ last week! We brought in professional dog trainers from San Jose to help us educate local dog owners and to prevent future attacks on wildlife.

There is no dog training available in the South Caribbean region and as a lot of people have dogs with a high prey drive, working dogs, or large breeds, it is difficult for people to properly train these animals.

With the help of local businesses Statshu’s Con Fusion and Casa Verde Lodge who provided us with the spaces for the course, we taught over 30 dogs last week (…and humans, because really it is the humans who need the training, not the dogs)! We will be hosting frequent academy courses throughout the year and we are confident that this is going to really help to reduce the number of dogs that are attacking sloths in the region.

I truly believe that by working together like this we can instigate real, positive change. We are so incredibly grateful to all of those people who took the time out of their busy schedules to bring their dogs for training, and to all of our supporters who make it possible for us to run our projects every day. We couldn’t do it without you! 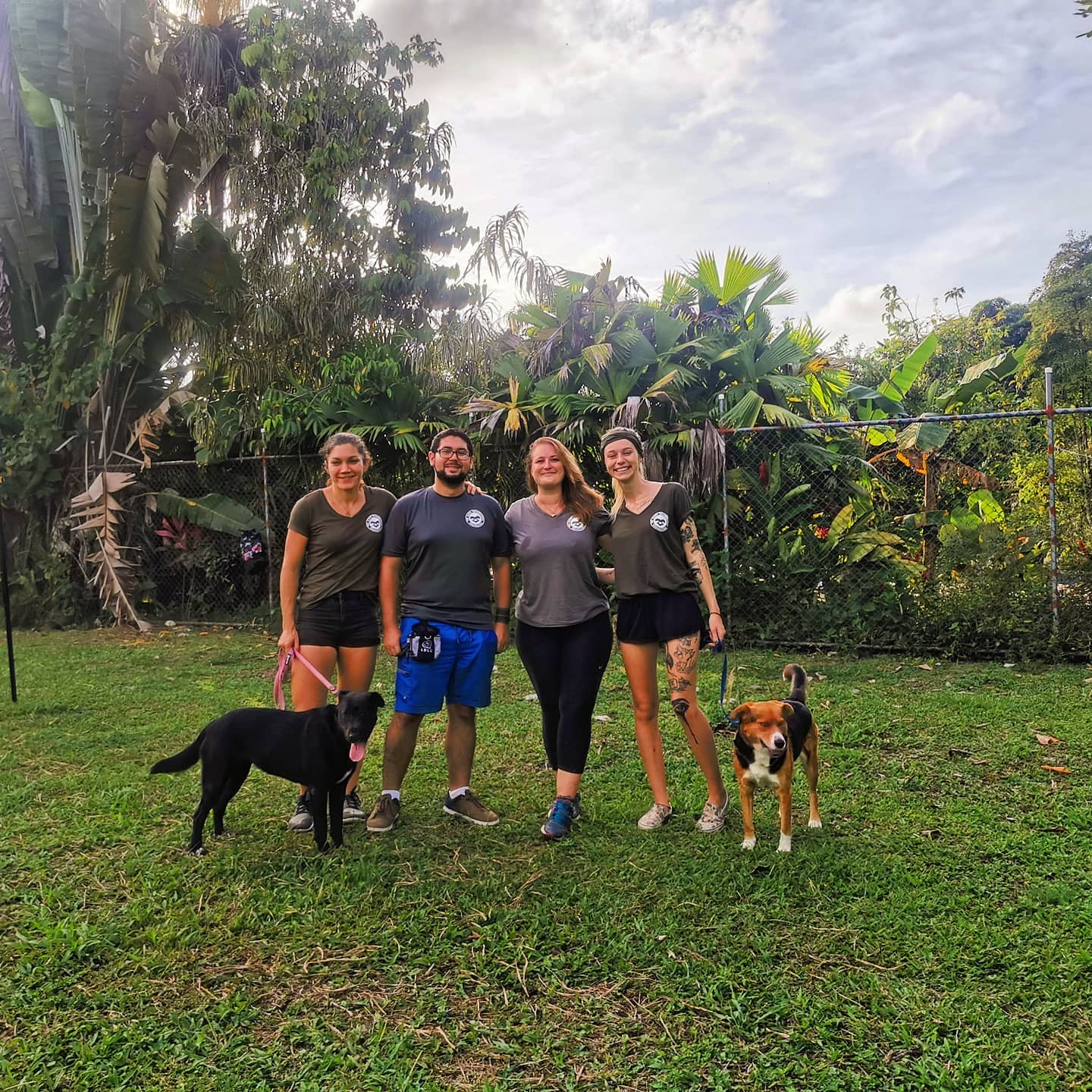 Director of Education and Outreach