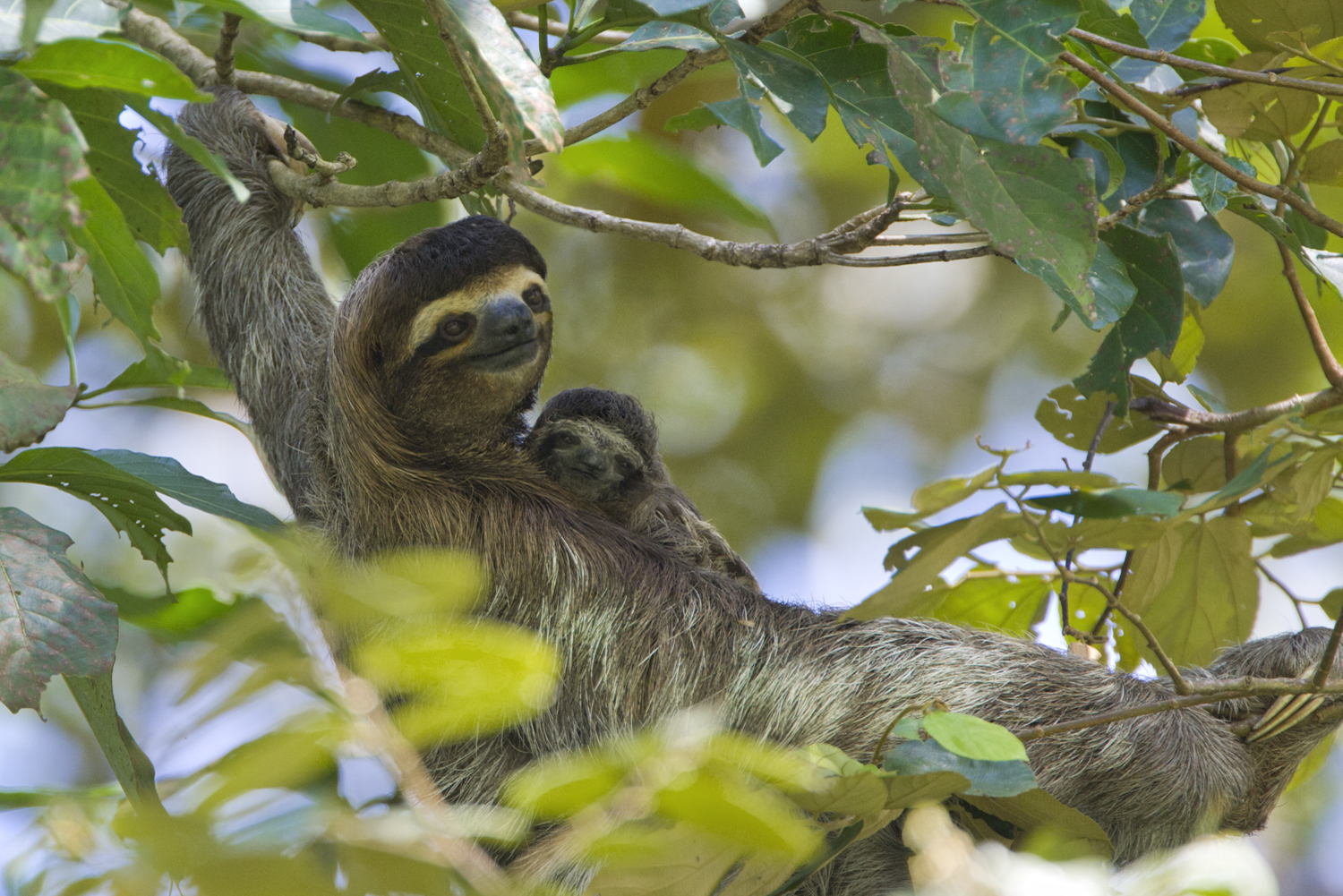 How are sloths affected by desertification and drought?

As a child, upon hearing that there is an increase in “desertification” worldwide I probably would have been overjoyed, imagining molten brownies and ice cream sundaes overflowing with chocolate syrup. But desertification (with one “s” instead of two), unfortunately, does not consist of a surplus of desserts. It is our present and our future, and a much saltier one at that.

Desertification is not the “expansion” of deserts but rather the degradation of land in dry-land ecosystems due to over-exploitation and climate change. Dry-lands compose 1/3 of the world’s landmass and support the lives of 40 percent of the world’s population (2000 million people).

In concrete terms, desertification is caused by overgrazing, deforestation, over-harvesting vegetation for household use (such as burning), and agricultural practices that push fragile, arid land beyond its capacity.

The key to sustainable agriculture is creating systems that coexist and complement the natural ecosystems already in place. Agricultural practices with an emphasis on maintaining biodiversity are key to increasing food security and resilience in the face of climate change.

The link between dessert and desert

One of the main causes of desertification is overgrazing. Overgrazing occurs when the plants in a pasture are not given enough time to recover and are therefore eaten down the roots, thus exposing the soil and making it more vulnerable to erosion and degradation.

80% of agricultural land is used for grazing and grain production to feed animals. In the Amazon rainforest, home to 10% of the world’s known biodiversity, cattle ranching accounts for 80% of current deforestation rates. 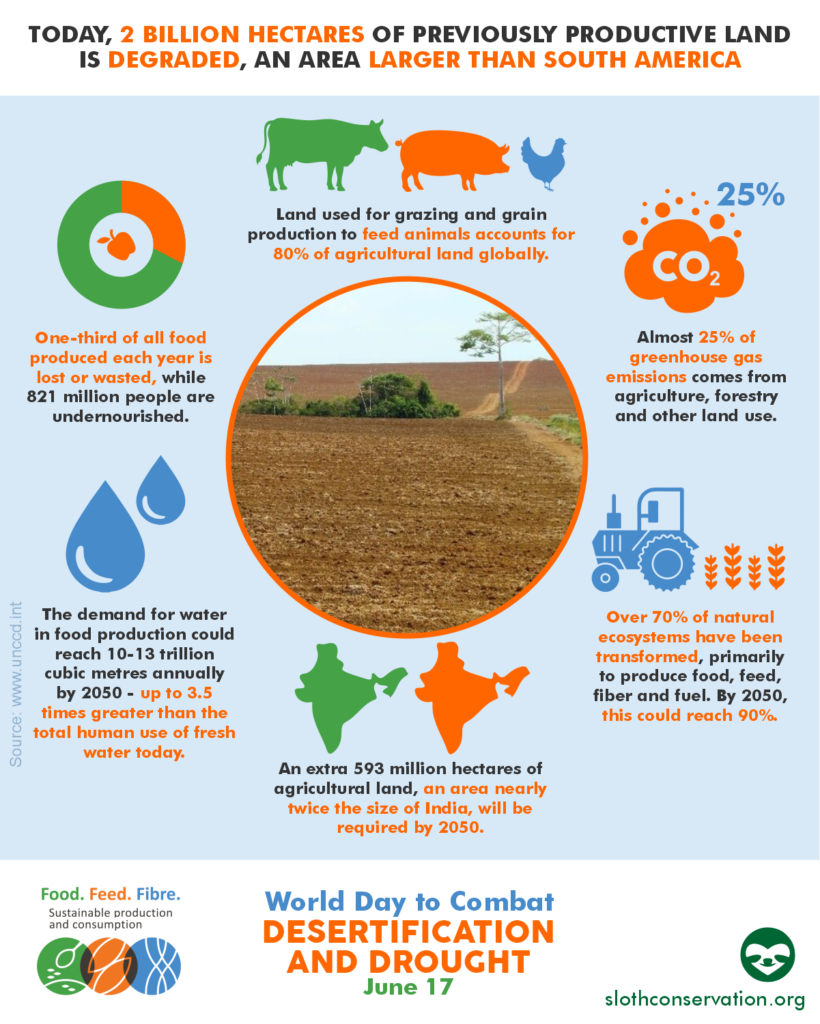 The World Day to Combat Desertification and Drought (June 17) is a campaign to highlight the causes of desertification and drought and bring individuals together in combating them. Every single person has the ability to make a positive difference. And together we can make some incredible changes.

Trees have a remarkable ability to cool down the environment. Similar to how we expel moisture with each breath we take, trees draw up water from the ground and release it through their leaves in a process called transpiration.

Rainforests, such as the Amazon, even have the ability to generate their own rainfall. Fundamentally collaborative, trees, and life that they support provide a whole host of benefits to humans and wildlife alike.

“The Great Green Wall is an urgent symbol of hope in the face of the greatest challenges faced by mankind this century from climate change to food security, migration, and resource-driven conflict. It is a compelling example of man and nature working together to create a unique legacy – a new world wonder for the next generation.”

When the tropics go dry

The Caribbean side of Costa Rica is known for its rain. However, ever here, we have been experiencing water shortages. Some regions of the country received 75% less rainfall than expected leading the Costa Rican government to declare a state of emergency on July 23, 2019.

How are sloths affected by drought and desertification?

Drought, desertification, rising seas, and the expansion of industrial monoculture plantations are potent threats to sloths here in Costa Rica and in other places.

The tropical rainforest ecosystem where sloths live is drying up. The regular downpours that keep the rainforest lush and green have become irregular and short. Rivers that normally flow year-round have become seasonal streams, and temperatures are gradually increasing and becoming more extreme.

Tropical species are not prepared for these new, erratic weather patterns. They have evolved for millions of years in a relatively stable climatic environment and are therefore very vulnerable to even small changes in temperature and weather.

Sloths are unlike many other mammals because they are unable to regulate their own body temperature. This means that everything they do is dependent upon the weather. If it gets too cold outside, sloths can easily get hypothermia. If it gets too hot, they can overheat. Of particular concern right now in Costa Rica is the lack of rainfall. Sloths are being admitted into rescue centers all over South and Central America suffering from dehydration, and we are seeing a big increase in the number of sloths drinking from rivers. 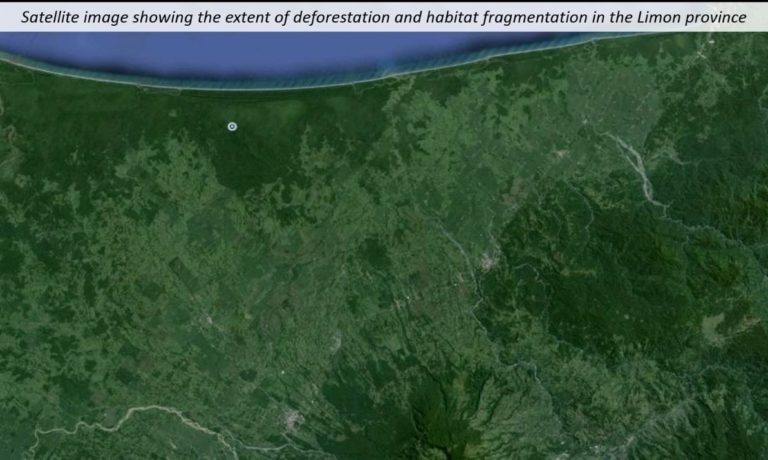 What can be done?

It can be easy to feel hopeless and overwhelmed – but we must never underestimate the power that we all have in our day-to-day actions (check out this list of 7 simple ways that you can help sloths today from the comfort of your own home).

The Great Green Wall is a shining example of the change that can be accomplished on a local, regional and continental scale.

Coming together to enact change is necessary to redirect our resources in a way that will sustain many future generations of life on this planet. Starting a clothes exchange among your friends, reducing your consumption of animal products and lobbying your local politicians to redirect food subsidies to sustainable agriculture are a few powerful examples of ways that we can all help to mitigate the effects of climate change.

Here at SloCo we are working hard to protect the sloth’s green rainforest home. Every month we grow thousands of ‘sloth-friendly’ trees in our SloCo forest nursery and we plant them in disturbed areas where habitat loss is threatening the survival of wild sloths. These trees not only help to fight climate change, but they also provide food and shelter for sloths! 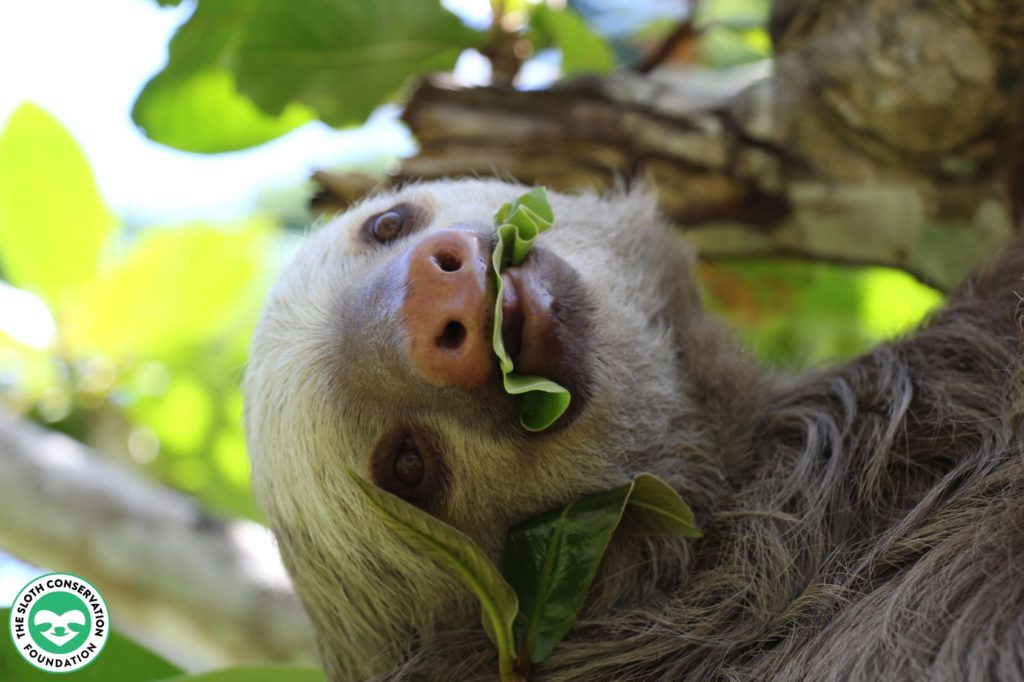 Helping sloths and people, one tree at a time.