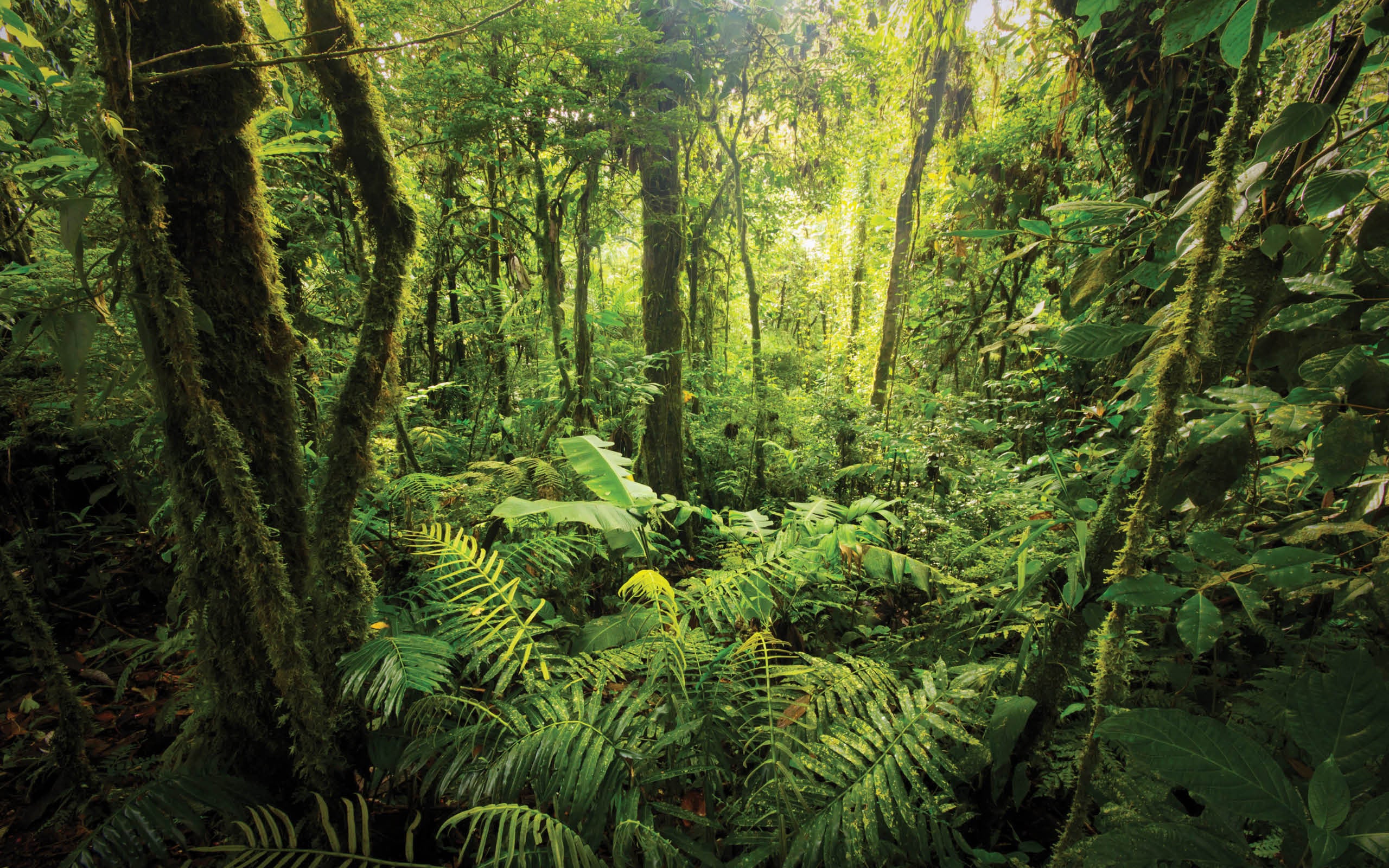 7 gifts that rainforests give to humanity

One of the things that I love most about the rainforest is its otherness – trees that stretch into the sky, hosting worlds of life that I may only glimpse from a distance. Entering the forest is a humbling experience, it reminds me of the vastness and diversity of life on this planet and how much there is yet to be seen.

Scientists estimate there to be 5-10 million species that live on this planet. We have only recorded 1.3 million of them. It is possible that 90% of the lifeforms on this Earth have yet to be noticed and appreciated by us. World Rainforest Day is an opportunity to do just that. To acknowledge and thank our rainforests for their many underappreciated contributions to our lives. Like most of the life on this planet, the work of rainforests is largely invisible.

So here are 7 things we can thank the rainforests for:

1) Rainforests produce and filter our freshwater.

2) Rainforests are the origins of our medicine.

25 percent of all modern medicines used today have their origins in the rainforest, and 70 percent of plants with anti-cancer properties live in the Amazon. We have only studied one percent of the millions of species that live in tropical rainforests around the world. It is likely that that the cures to many of the diseases that threaten humanity live right under our noses. Even certain strains of fungi growing in sloth fur have demonstrated anti-cancer properties!

3) Rainforests support the daily well-being and health of over a billion people.

Approximately 25% of the world population (1.6 billion people) directly depend upon tropical rainforests for their daily needs. Vast amounts of people use medicinal plants on a regular basis to maintain their health around the world. 80 percent of African people use traditional herbal medicine. In India, 2,500 types of medicinal plants are used, supporting the lives of 400-500 million people who depend upon traditional medicine as their only option.

In addition to the variety of benefits that rainforests provide to our physical health, spending time in nature reduces the effects of stress, anxiety and depression. Having evolved in nature, having access to green spaces seems to be an essential element in promoting the health and well-being of humanity.

4) Rainforests are home to half of the world’s plant and animal species.

Although rainforests only cover 6% of the Earth’s surface they are home to half of the world’s plant and animal species. The biological diversity in rainforests is so intense that a tree in Peru was found to host up to 43 different species of ants and a single Peruvian rainforest was home to more bird species than those found in the entire United States.

It is well known that trees, during the process of photosynthesis, will convert carbon dioxide (CO2) into sugar (glucose) and oxygen. Carbon dioxide is then stored in the tree’s wood. As it grows throughout its lifetime, a tree can absorb 50 pounds of carbon dioxide per year.

Although tropical forests remain an important carbon sink, the effects of climate change and damage caused by logging and farming is threatening the ability of even the mighty Amazon rainforest to absorb excess carbon.

6) Rainforests give us chocolate!

Indigenous people have used the rainforest as a source of sustenance and medicine for millennia. The Amazon rainforest, once considered largely untouched by humans, has been profoundly shaped by indigenous peoples. For 8,000 years, people selectively cultivated and domesticated rainforest species, such as the brazil nut and the cocoa bean, which continue to dominate the forest landscape to this day. It is thanks to the rainforests and the efforts of indigenous peoples’ that we are able to enjoy chocolate today!

7) Rainforests are where sloths live!

And last but certainly not least, rainforests are the home of sloths! Sloths, unlike most mammals, lack the ability to regulate their body temperatures and so they depend upon the steady, warm climate of the tropics. Their specialized muscles are designed for gripping and therefore they are perfectly designed to hang suspended in the canopy of rainforest trees.

Ancient ground sloths were vital seed disperses of avocados since they were one of the only mammals large enough to swallow avocados whole! It is thanks to the sloths that we can all enjoy avocado on toast today! 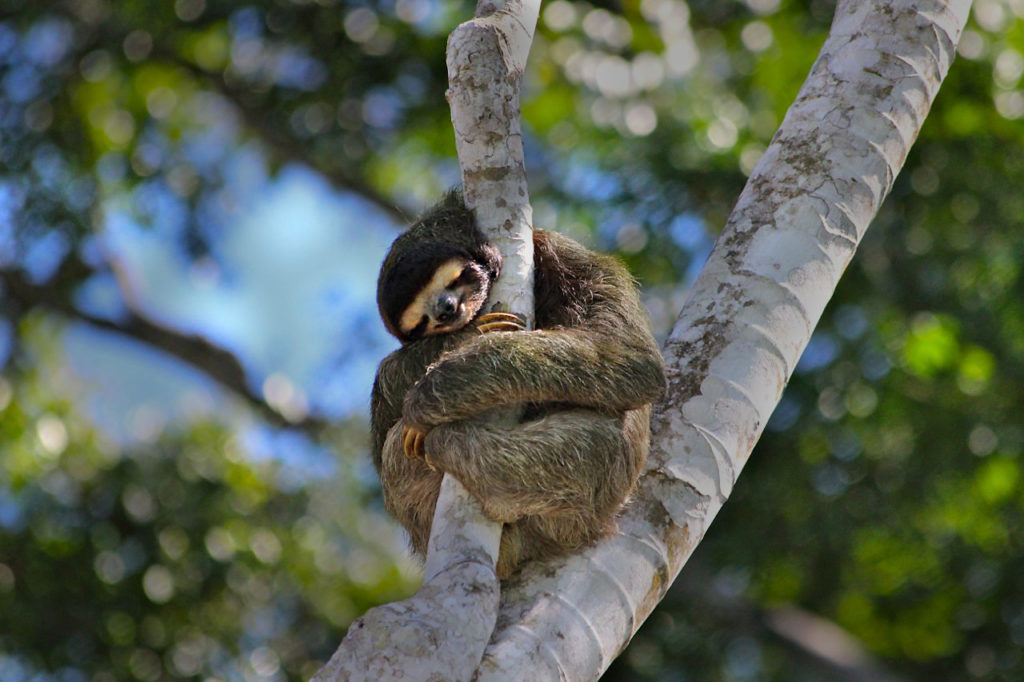 Giving back to rainforests

Protecting the world’s rainforests ensures that they can continue to bestow their many gifts for our planet. Preventing further encroachment into our wild spaces also reduces our risk for another pandemic while maintaining biodiversity, a powerful tool in our arsenal for climate change resiliency.

You can show the rainforests how much you appreciate them by sponsoring a tree for only $6! We plant a variety of rainforest tree species that are favoured by wild sloths, reconnecting forest fragments and restoring green spaces in urban communities.